Guest Post: Here is What is Happening in Virtual Reality 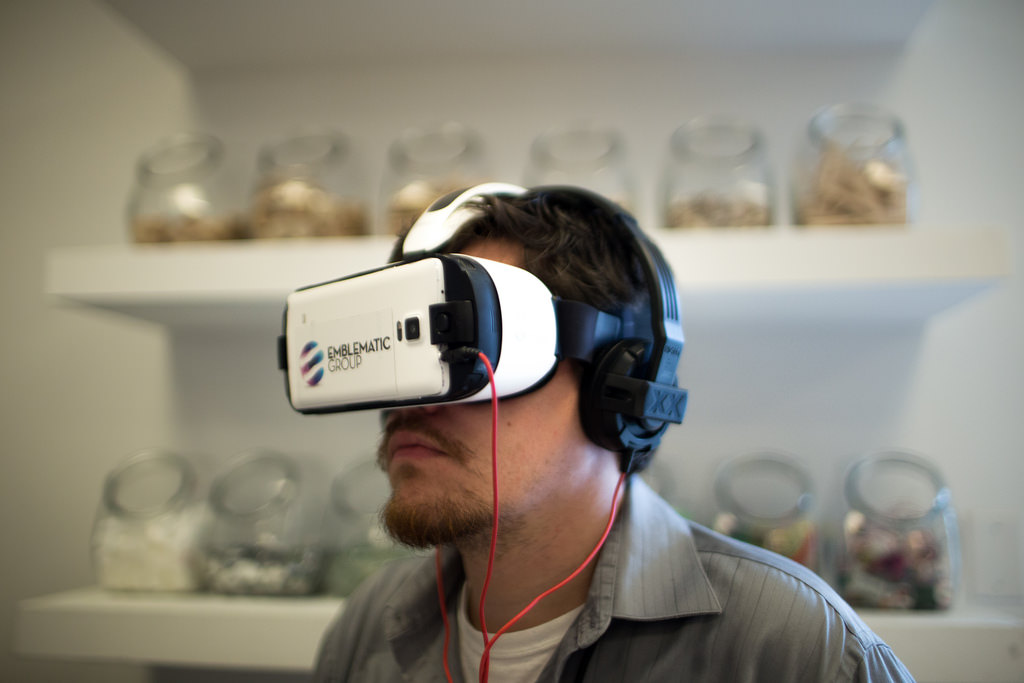 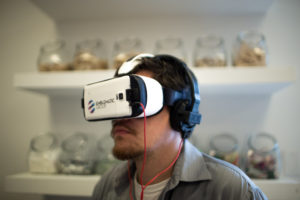 Lately, there’s been a lot of focus on augmented reality. This is only natural, given that the recent unveiling of the new iPhones appears to be leading to something of a revolution with the technology. Apple’s new devices will work with something called ARKit, which basically lets developers design augmented reality experiences that need only a phone to work. Google has announced essentially the same tech, called ARCore, which they believe will drive renewed interested in AR.

These are exciting developments, because they’ll allow anyone with a compatible smartphone to enjoy a form of virtual reality without any extra devices. But with so much attention on AR lately, it’s almost become easy to ignore how the virtual reality (or VR) market is developing! As you probably know, there is now a full range of headsets available from purchase, from cheap gear that works with smartphones to high-powered pieces that operate alongside PCs and gaming consoles. There are all kinds of exciting implications for virtual reality, but the main ones that consumers are keeping track of concern in-home entertainment, and we’ve seen some interesting progress in this area throughout 2017.

Perhaps the most important area in which we’ve seen (or are about to see) new developments is in open world gaming. Up to this point, most VR games have been relatively simple, despite the incredible feeling of being strapped into a virtual reality. But that will change fairly abruptly, with Fallout 4 coming to HTC Vive in October. It will be the biggest open world effort by far to reach VR to date, and as such it feels very pivotal. If people enjoy Fallout 4 and find it entertaining without being disorienting, it will likely inspire a whole cluster of developers to follow suit with additional open world adaptations. This is a favorite form of gaming in general these days, and should it do well in VR it will be frankly incredible.

Another development that appears to be in the works is the growth of the casino genre as relates to VR. A number of online casino games have actually morphed into VR experiences of late, and apparently there’s to enjoy at least a version of VR. However, VR goggles will make the experience that much more immersive, and with these games already coming out in a sort of indirect manner, it’s beginning to feel like a matter of time before developers take on the category more directly.

One more interesting idea that’s emerging in VR is that of a first person puzzle that amounts to exploration. We’ve seen puzzle games in which players direct characters around 3D courses, and we’ve seen all kinds of first person exploration games. But another new title, Theseus, combines the ideas of puzzles and exploration into a first person experience that could spawn a new genre of sorts. As descriptions of the game point out, the mythical hero Theseus fought the Minotaur after navigating a deadly labyrinth and that aspect of his quest is at the core of this game. Think of it as an adventure-packed VR maze, and you’ll begin to imagine just how many similar experiences could be coming our way.

Hopefully this has caught you up a little bit on the newest developments and potential changes in VR! All the focus on AR has been exciting as well, but these are exciting changes that will probably make it all the more tempting for most of us to dive into the headset market.