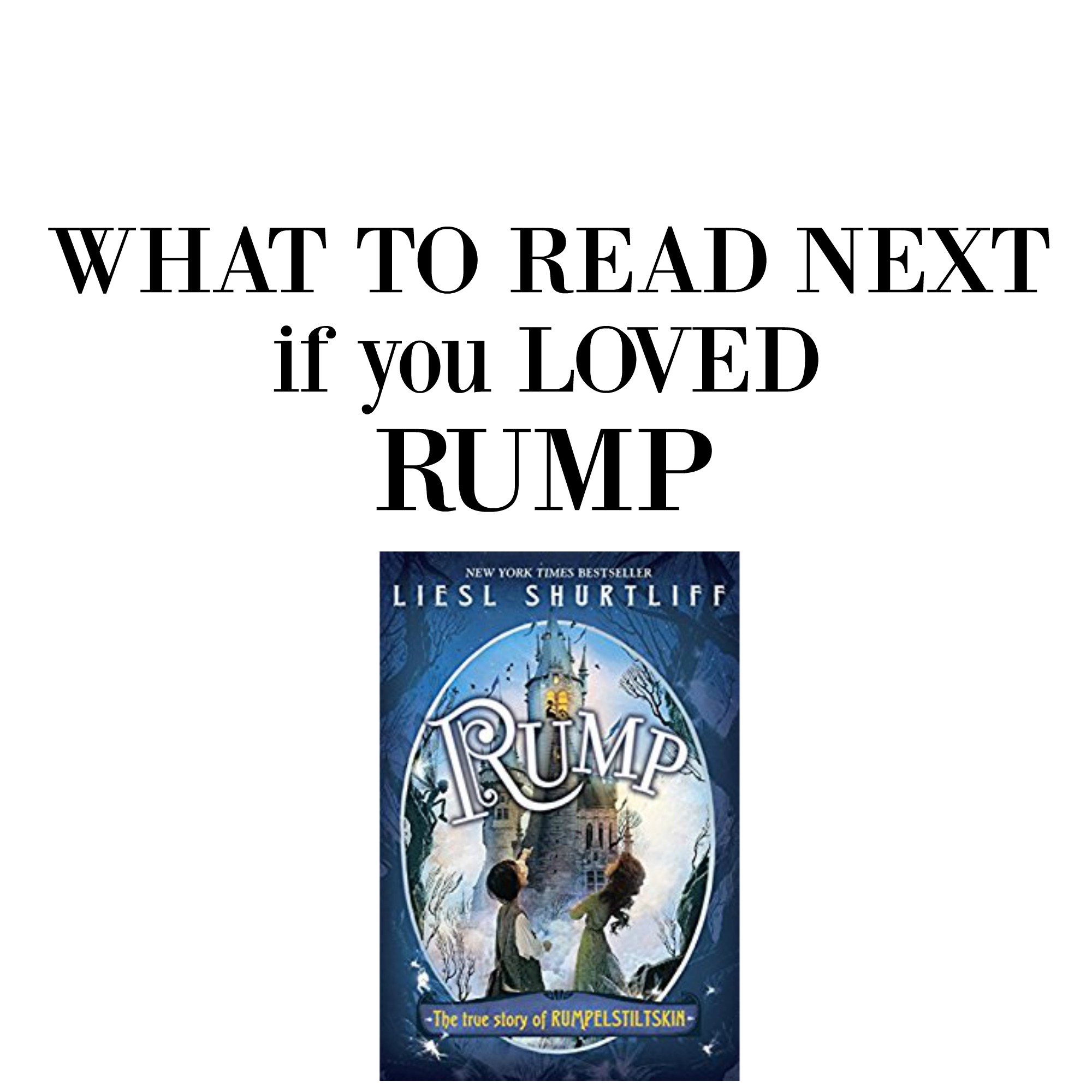 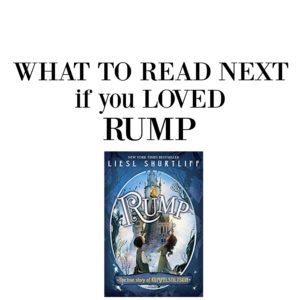 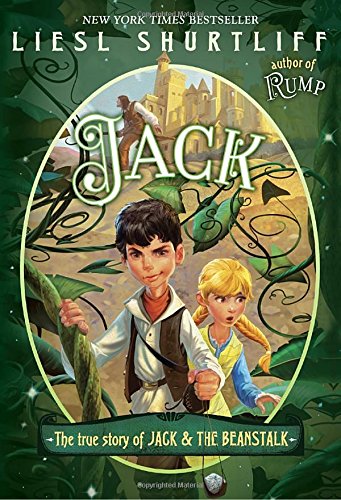 All his life, Jack has longed for an adventure, so when giants turn up in the neighbor’s cabbage patch, he is thrilled! Soon Jack is chasing them to a land beyond the clouds, with his little sister, Annabella, in tow. The kingdom of giants is full of super-sized fun: puddings to swim in, spoons to use as catapults, monster toads to carry off pesky little sisters. . . .  But Jack and Annabella are on a mission. The king of the giants has taken something that belongs to them, and they’ll do anything—even dive into a smelly tureen of green bean soup—to get it back. 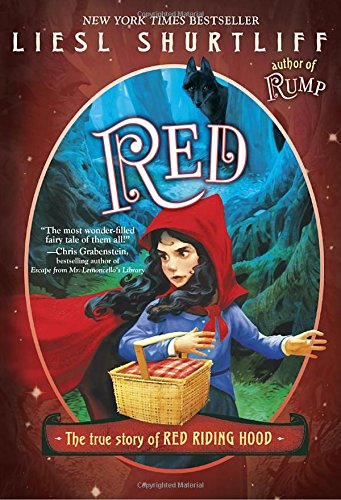 Red is not afraid of the big bad wolf. She’s not afraid of anything . . . except magic. But when Red’s granny falls ill, it seems that only magic can save her, and fearless Red is forced to confront her one weakness. With the help of a blond, porridge-sampling nuisance called Goldie, Red goes on a quest to cure Granny. Her journey takes her through dwarves’ caverns to a haunted well and a beast’s castle. All the while, Red and Goldie are followed by a wolf and a huntsman—two mortal enemies who seek the girls’ help to defeat each other. And one of them just might have the magical solution Red is looking for. 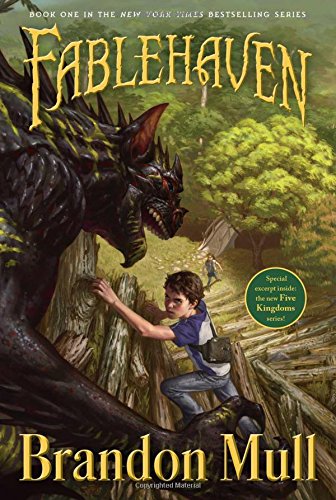 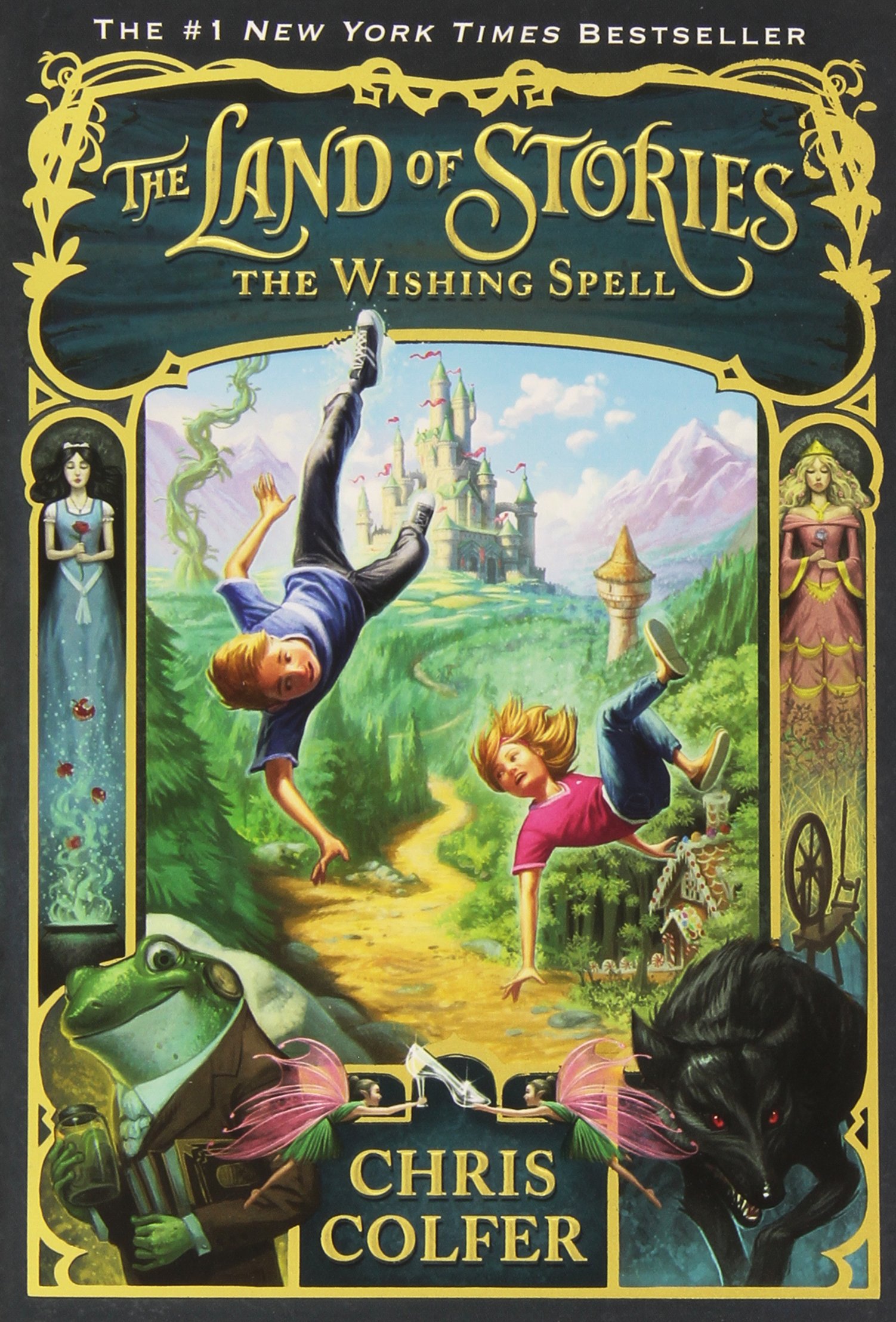 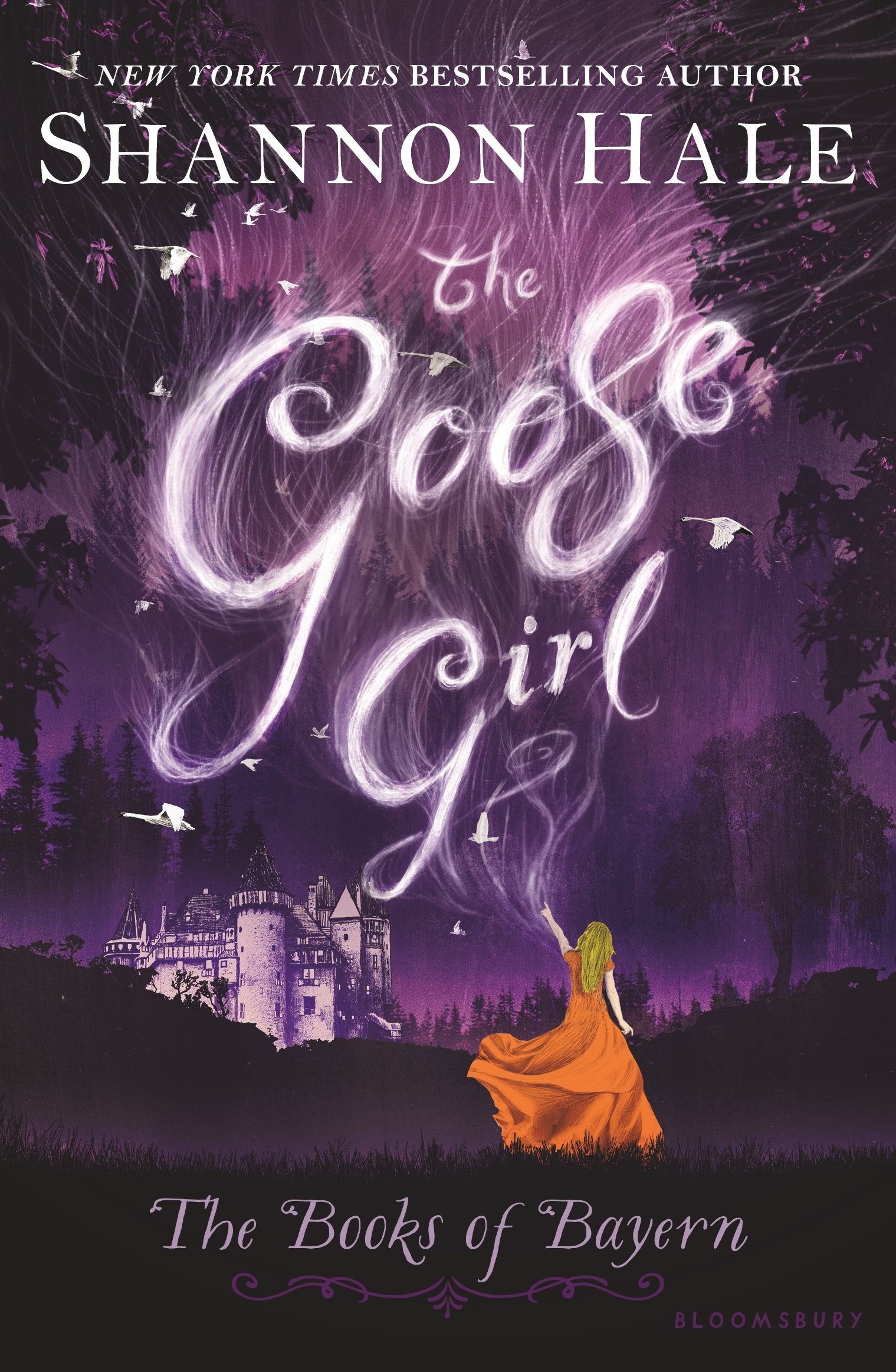 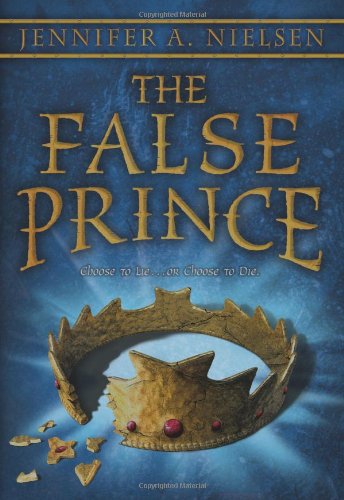