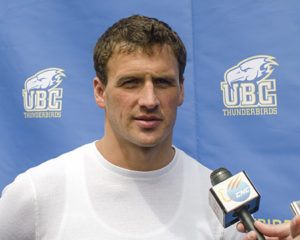 Posted in Fatherhood, Motherhood, Parenting, Teens
Show Hide 6 comments
« To My Boys Before the First Day of School
I Can Be a Parent AND a Friend »