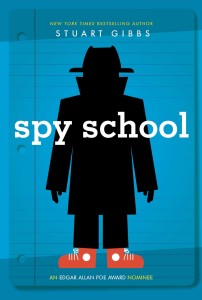 Stars according to Parker:

Posted in Books and School, For Boys, For Kids, Gifts
Show Hide 1 comment
« Making a Marriage Work with a Traveling Spouse
Thoughtful Preparation by Brooke Walker »