Dear President Obama, Send YOUR Daughters into THIS Locker Room 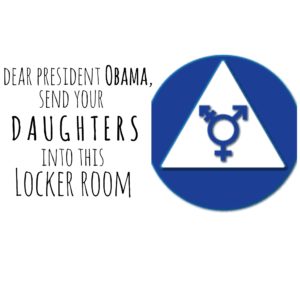